With a name like "North Dakota Wizards" what could go wrong? 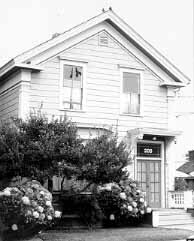