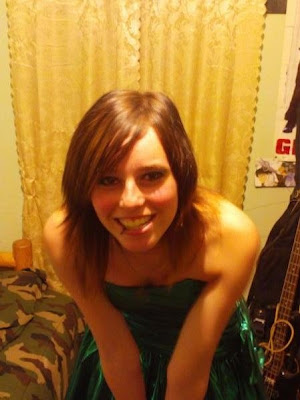 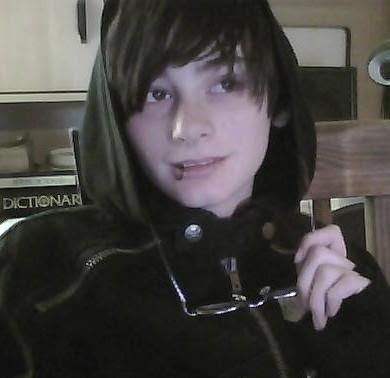 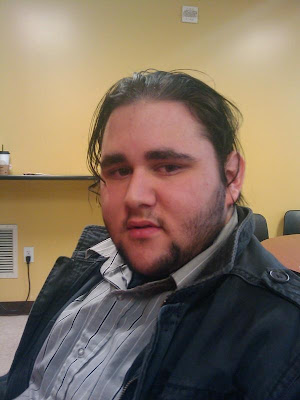 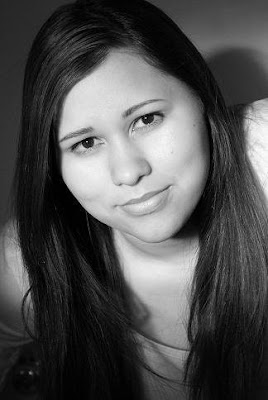 Photos of Miguel DeLeon's children, Bobbie,Bailey,Adamis, and Taylor who have just re-connected with their father after 17 years

Santa Cruz, Ca. --- Judge Paul Burdick has ruled that a homeless couple, Anna Richardson and Miguel DeLeon, who have already been ticketed 60 times, mostly for camping or sleeping, deserve to be enjoined from sleeping at night in the downtown area. He dismissed the affirmative declarations of Paul Lee Ph.D. and Paul Brindel, director of the Shelter Project which documented that Santa Cruz has shelter space for 8% of its homeless population over the course of a year as irrelevant. When asked where the homeless couple should sleep, Burdick said "well in other parts of the City." When Jonathan Gettlemen, Richardson's attorney said "But it's illegal to sleep there as well." "I'm only going to enjoin them from sleeping downtown." He dismissed the frivolous charges which City Attorney Susan Barisone wanted to keep in such as when Anna washed her hands in the town fountain or when she and Miguel tried to take turns going into the public restrooms on Locust St. only to be told they couldn't "trespass" while they watched their mutual possessions.

But something positive has come out of this whole experience. Taylor DeLeon-Foote, an 18 yr old junior at Cal State University in Berkeley was conducing a google search looking for her biological father, who she knew little about. As a child, Taylor and her three siblings were separated from their father in a court decision which granted custody to the grandparents. DeLeon and Taylor's mother were both very young when they had us. "My mom was only 15 and Lito, my father, was 17." Lito's parental rights were severed. He left the area shortly after that and what became of him was always a mystery to Taylor. "My mom just didn't want to talk about it, " she said. But Taylor, who graduated from high school at age 16, and has just been accepted by the University of California in Berkeley as an incoming junior this coming fall, always wondered about her father.

Last February, some of the press reports about the case appeared in her google search. She read articles written by Robert Norse, and was able to hear her father's voice for the first time in her life when Anna Richardson and Lito (Miguel's nickname) appeared on Robert Norse's radio show, Bathrobespierre's Broadsides. Robert faciliated contact with Lito's attorney. On Saturday, May 30, 2009, Gettlemen, his wife and dog found Anna and Lito camping along the river levee. He dialed a number and handed the phone to Lito. "Someone wants to talk to you," he said. It was Taylor!

They spoke for several minutes and Taylor says that she was thrilled to finally find and make contact with her father. She says that she and her siblings are all doing well. Her brother is graduating from high school this June. Everyone is healthy.

"I'd always been told that my father abandoned us and that he wanted nothing to do with us. It was never true. He gave up his parental rights because he thought it was the best situation he could leave my brother and sisters in. The last thing he said during the phone call was "I love you." That meant the world to me," she said, choked with emotion.

Many many people in life run into trouble. Health problems. The loss of a job. A messy divorce. Some become homeless and some do not. What we, at HUFF have found as the common thread throughout people's stories is that the people who maintain their family relationships are able to weather the hard times without falling into homelessness. Those who, for whatever reason, have lost that family support network, are the ones who become homeless. Whether they are prone to using drugs or alcohol. Whether they have mental problems. Whether they are a veteran suffering from PTSD. The common element is that people with family support are the ones who end up homeless. Lito is a good example of how this can happen.

It's a terrible loss to lose your children. It happens to homeless people all the time. Child Protective Services workers become scary people to homeless families with small children. The depression that follows for the parent is unbearable. Most never fully recover. I don't know that this is the case with Miguel DeLeon and his children, but I see all the signs. Perhaps now, something can be salvaged from what had, up until now, been an irreparably broken family.

"I've also reconnected with my Dad's family who I grew up not knowing," Taylor bubbles. "They are wonderful and so supportive of me. I'm getting married in August and they are paying for my wedding." A silver lining indeed.
Posted by Becky Johnson at 2:13 PM